Human trafficking (or Trafficking in Persons) is a global crime that affects women, men and children in every region of the world. Simply put, it is the buying and selling of men, women and children within countries and across borders in order to exploit them for money. There are different types of exploitation, including forced labour and sexual exploitation.

A 2019 study by Minderoo Foundation’s Walk Free initiative and IOM, examined the connection between migration and modern slavery, and focused on which migrants are most vulnerable, and in what circumstances. Moving or working through irregular channels is one factor that makes migrants particularly vulnerable to human trafficking, forced labour and modern slavery. In addition, children and adolescents and all undocumented migrants are among the most vulnerable.

Take, for example, the story of Therietta, a young Nigerian woman who is now a Migrants as Messengers (MaM) Volunteer promoting safe migration and alternatives to irregular migration in her community:

“I was told I would go to work in Malaysia and make 3,500 USD per month, but I ended up being sold in Libya. Listening to conversations of some women along the way, I understood that along this journey people would be sold, like objects. Why would people sell human beings? Is it the only business left in the world to do? I did not know what human trafficking was, I had read about it only once in a book.”

What is IOM X?

IOM X is the International Organization for Migration’s (IOM) project to encourage safe migration and public action to stop exploitation and human trafficking.

IOM X moves beyond raising awareness to affecting behaviour change by applying a Communication for Development (C4D), evidenced-based and participatory framework to tailor messaging for its activities.

Currently implemented in West Africa through the WAKA Well campaign, IOM X was started in Southeast Asia in 2014. The project’s tools and approaches have since been used around the world and are freely available here, with resources in 28 different languages!

Good question! While we can’t prove what didn’t happen as a result of people engaging with human trafficking awareness campaign, we can look at shifts in knowledge, attitudes and intended behaviours that support safer, informed decisions about migration. Check out this article Does Awareness Raising Work? to find out more about the approach that IOM’s Media, Communication & Awareness Raising Unit – Dakar uses to measure impact.

Video: What is human trafficking

This animated video provides a good introduction to human trafficking as it illustrates the three elements of the process – Act, Means and Purpose – through stories. And it’s available in 11 different languages! 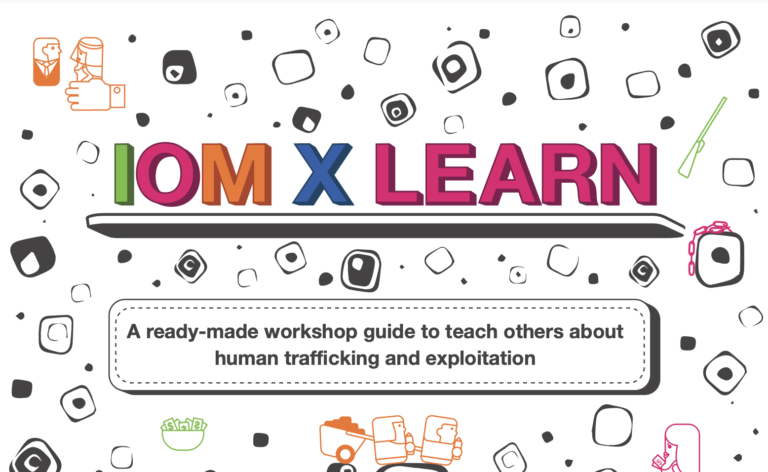 This is a ready-made workshop guide to help teach others about human trafficking and exploitation. It was designed for young people between the ages of 15-25, but many of the activities will work for older or younger participants as well. Organising a workshop using this guide will help participants learn about human trafficking as a global issue affecting men, women and children, what can be done to help stop it and what factors make someone more vulnerable to trafficking. 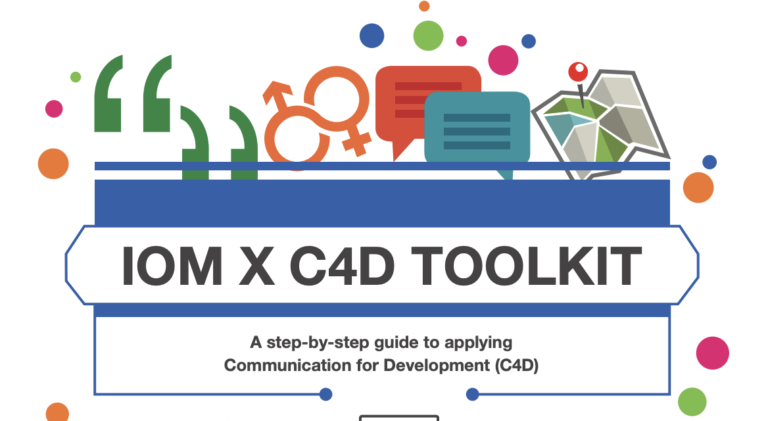 We’d love to know if you’ve tried any of these tools and found them useful! You can connect with us at awrdakar@iom.int.

Community
impact
on the ground
youth 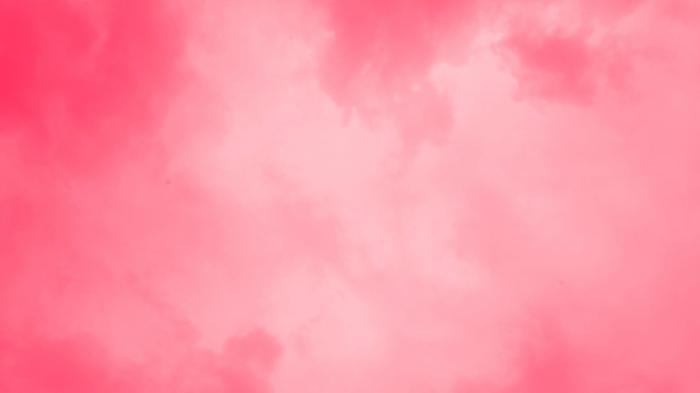 My World Trip boardgame is an exciting tile placement game for up to 2- 4 players. It features 198… 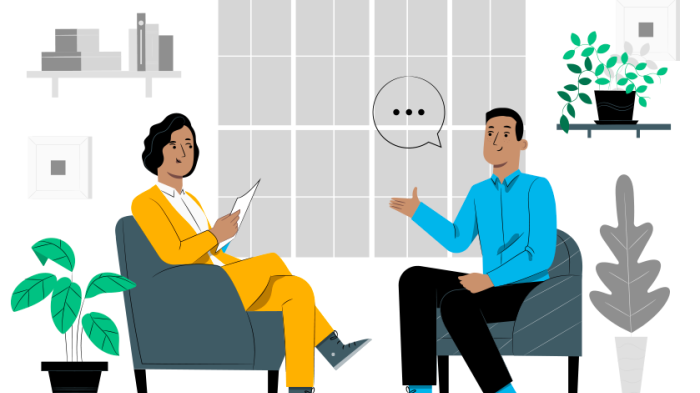 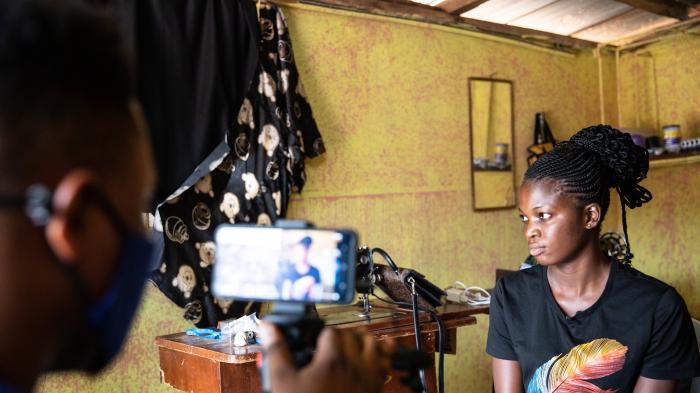