Mobile cinema is a movie theatre on wheels

“Mobile cinema” is a movie theatre on wheels, equipped with all the necessary audiovisual materials. It can be a giant screen installed inside a trailer or a truck, or a portable projector with an inflatable or mountable screen. A powerful sound system and good lightning complete the set-up.

Mobile cinema can provide for outdoor film screenings, making it possible to reach all kind of populations in both urban and rural areas. Its logistics are adapted to reach isolated people, who often have less access to information, or even electricity.

Travelling movie theaters are an affordable and effective communication tool that doesn’t require complicated logistics nor large human capital. We like to use them for raising awareness on safe migration, such is the case of CinemArena, an itinerant campaign displaying film and documentaries alongside migrants testimonies and animations.

Its mobile aspect enhances the proximity factor, and a willingness of the audience to engage.

Why Use Mobile Cinema To Raise Awareness?

Now you know more about mobile cinema, this article will outline the steps you can follow to organize your own mobile cinema screening.

Video produced by IOM Niger team in the framework of the Joint Initiative.

Go to the related tool
Community
on the ground 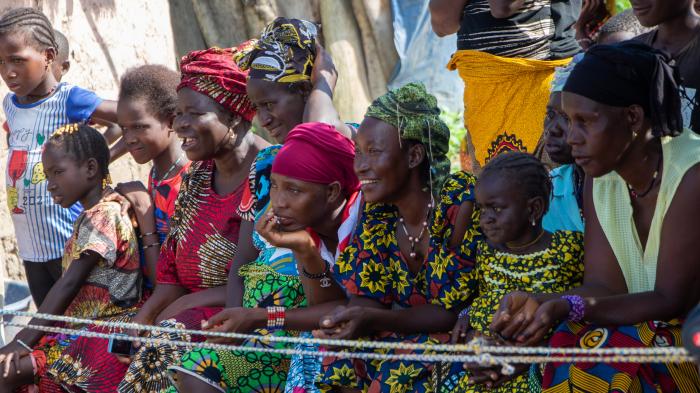 Migrants as Messengers using social theatre in Senegal When you hear the word ‘theatre’, what…

Using mural art to promote a migrant helpline in Libya

How an unexpected twist resulted in an inclusive, participatory mural